Not a lot of sewing happening lately.  I've been working overtime on some projects at the office, and I had a minor eye procedure.  As an FYI, having your eyes frozen is an odd sensation and not one that I'm interested in repeating.  But the worst part is now having to put drops in my eyes four times a day for two weeks.  I'm starting to think that the clogged tear ducts would have been better to deal with than these drops.

But I did manage a little of bit sewing -- pattern testing for Tish @ Tish's Adventures in Wonderland and Dave @ Dave the Quilt Engineer.  Here are the fabrics I started with. 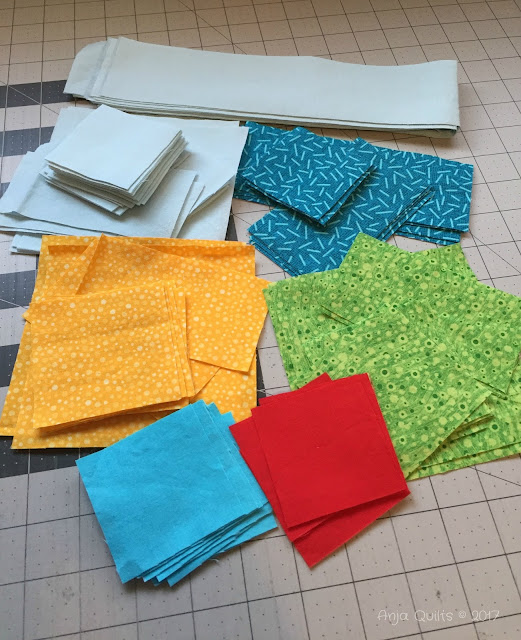 The pattern is still under wraps -- due to be revealed and released in April -- so just a little sneak peek of the sewing. 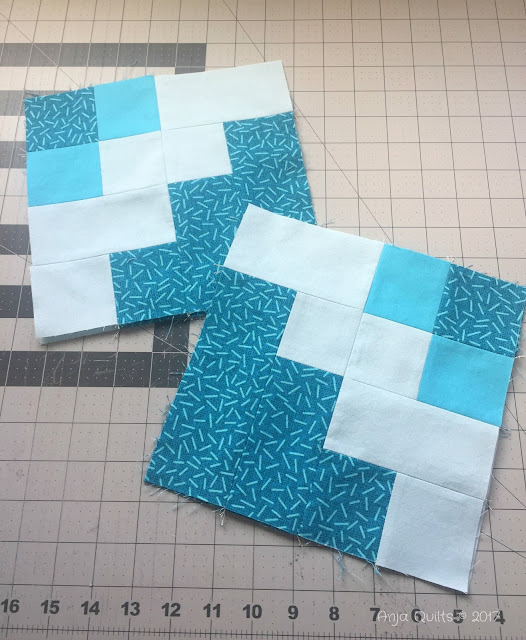 I'm excited to finish the piecing and work out a quilting plan. 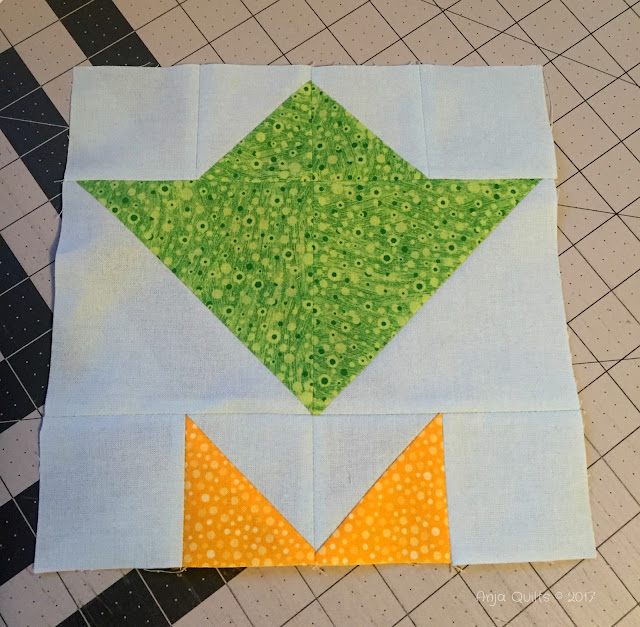 Stay tuned for the big reveal next month.