I'm pattern testing for Andrea @ 3rd Story Workshop, and there are a lot of HRTs to make.  I often use glue when piecing small pieces or pieces cut on the bias.  But I've always wondered how much more time it takes to glue pieces rather than pinning them.

So I decided to time myself today.  I made four HRTs using glue and another four HRTs using pins.  I timed how long it took to glue the pieces together and then sew the seams.  It took 2 minutes 32.36 seconds. 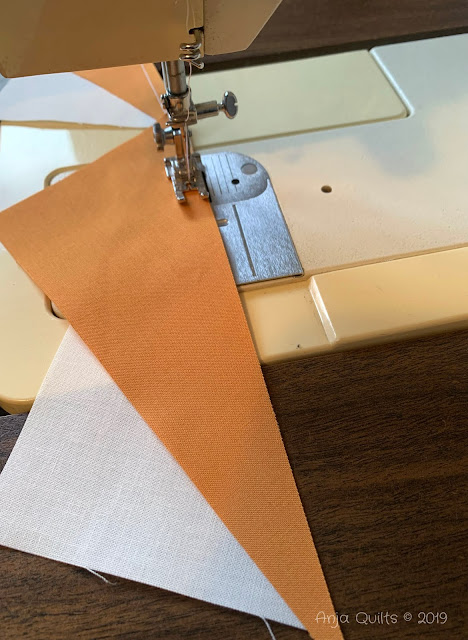 And then I timed pinning and then sewing (removing the pins as I went).  It took 2 minutes 54.42 seconds. 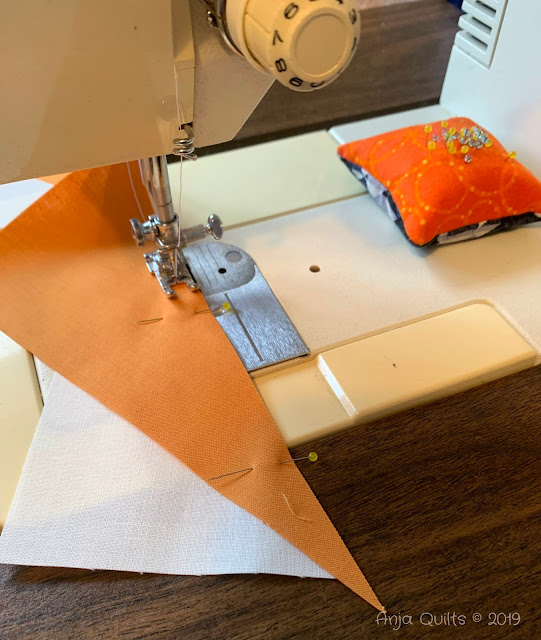 I was surprised as I thought it would have taken longer to glue the pieces.  But you actually save time during the sewing process as you don't take time to remove the pins.  The pieces below on the left were glued, and the ones on the right were pinned. 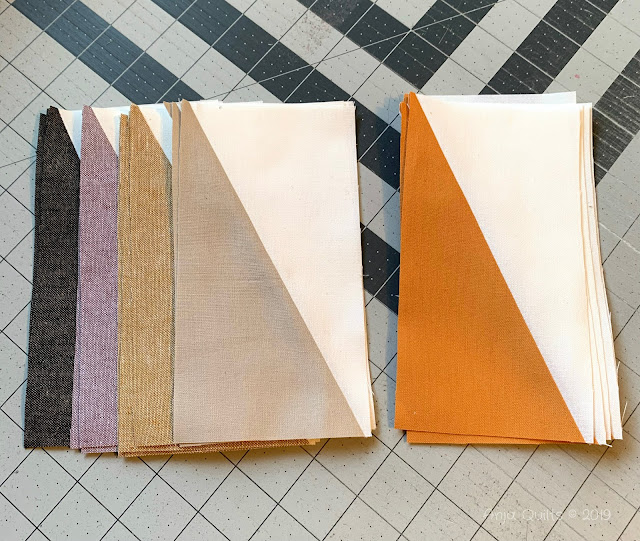 I'm hoping to finish making all the HRTs today, so I can start piecing this week.

I've been  participating in the 31 Day Blog Writing Challenge.  But I have not succeeded.  I like the idea of the challenge, but December is not a great month because it's so busy for the holidays.  As well, my nieces were here twice this month, and I drop everything to spend as much time with them during their short visits. 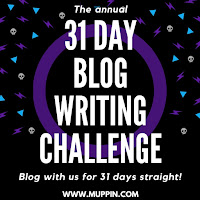