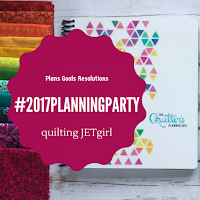 I started 2016 with a long list of projects.  I was not successful with the 12 quilts I wanted to make:

I did not make the blazer or Washi dress, but both are still on my list.

I participated faithfully in three of the monthly quilting clubs.  The fourth one was not what I had expected, so did not fully participate.

I quilted all nine quilt tops.  I also made a lot of other projects throughout the year that were not on my list.  So all in all, a successful 2016.

As I look toward 2017, I've decided not to make a specific list of projects, but rather some broad goals: 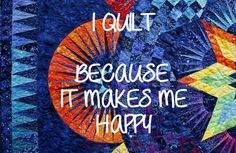